All the results from the 2019 Rosbrook Medal Night.

Bell joined the Boro this season after playing 72 AFL games across seven seasons with Carlton and the Brisbane Lions.

He became the first Greensborough player to win a senior football best and fairest award since teammates Neil Brindley and Peter Mastin shared the 1991 award with Montmorency’s Peter Woodward.

Bell’s efforts throughout the course of the season helped guide Greensborough to a first-place finish on the ladder, before securing a place in the Meadows Greyhounds Division 1 Grand Final for the first time since 2015.

History was made in A Plus Labour Solutions Division 2, with a three-way tie recorded for the first time since the competition’s introduction in 1981.

The award capped a huge week for Dimasi, who was also best afield in Whittlesea’s grand final win over Banyule on Saturday. Loton became the first Banyule player to win a senior best and fairest in the NFNL, while Macaffer improved on last year’s third-place finish.

In doing so, the Hawks skipper joined Elliot as the only players to have won three-successive senior best and fairest awards.

Below is the full list of award winners from the 2019 Northern Football Netball League best and fairest awards.

For the full football and netball best and fairest vote listings, as well as the Coaches MVP votes listings, please click on the links below. 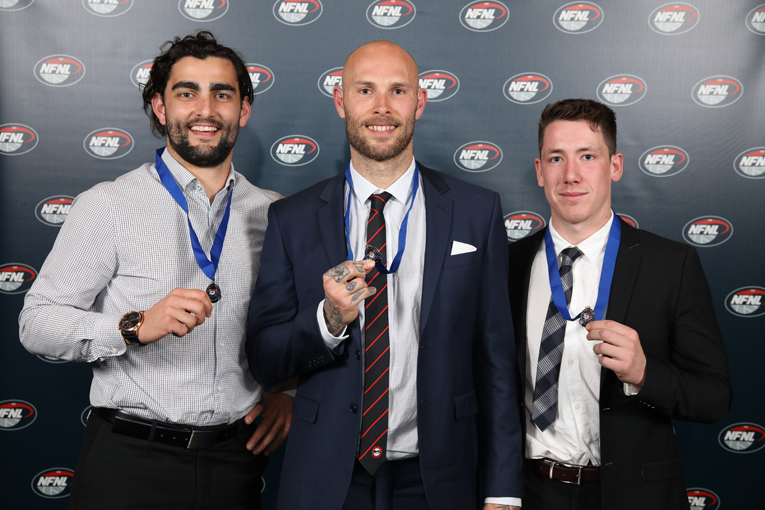 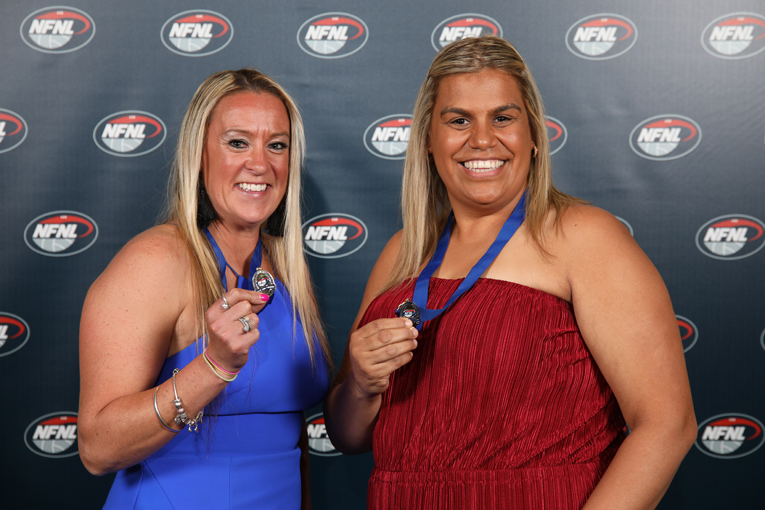