The Northern Football Netball League is looking for volunteers to join its media team for the 2021 season.

This opportunity provides a fantastic introduction to journalism, media and photography students wishing to gain invaluable experience in sports media.

It also caters for supporters and former players who have a passion for football and netball who are wishing to continue their involvement at grass-roots level.

There are many positions available across a number of mediums, including:

Be involved in the NFNL Match of the Day broadcast, which airs on 88.6 Plenty Valley FM from 1pm to 5pm each Saturday.

Cover NFNL football and netball matches during the season and have your images published on the league website, social media accounts and print publications.

If you are interested in becoming a media volunteer with the Northern Football Netball League, please contact NFNL Media Manager Samuel Zito and provide your resume and a brief background. 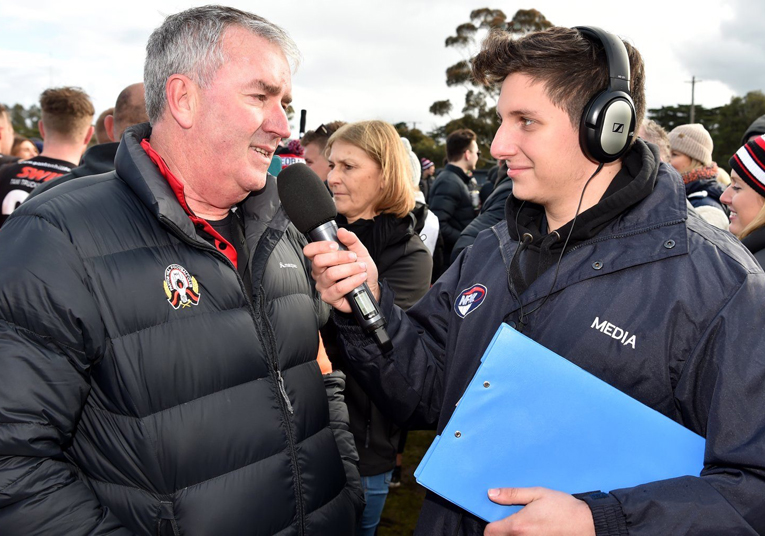